I started a post entitled "The Mid Century Modern Landscape in Palm Springs" after a road trip to the area last year but somehow never managed to finish the post. After visiting Savannah Georgia a few months ago I thought the contrast between the two places was interesting. The history, geography and climate of both are uniquely different and have contributed to the creation of different gardens and public spaces. An entire book could be written about this topic. I won't be able to do it justice in this format - so apologies in advance for any glaring omissions. A Shockingly Short History of both Places Palm Springs started to become a residential community in the mid 1920's as Hollywood stars sought a nearby place of refuge from gossip columnists. Most of it's architecture and public spaces date from this period onward. Many of it's neighborhoods were created en masse by developers which contributes to it's suburban vibe. Neighborhoods of Palm Springs
3 comments
Read more 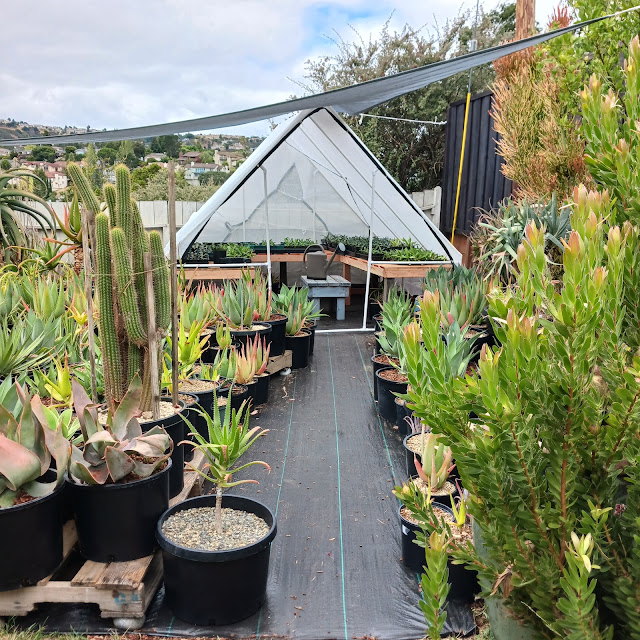 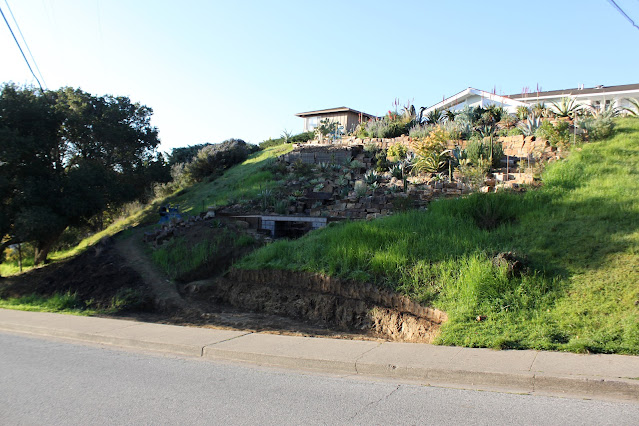